Routers are considered as the heart of networking and data transfer. People prefer investing in various devices to improve networking quality.

At times, organizations search for different routers which would fulfill their need. Among all the options available in the market, we have shortlisted the two most efficient routers i.e. Belkin N600 and NetGear N750.

The options are identical in several aspects but some differences might affect your day-to-day usage. So, without further delay, let’s jump on to the comparison. 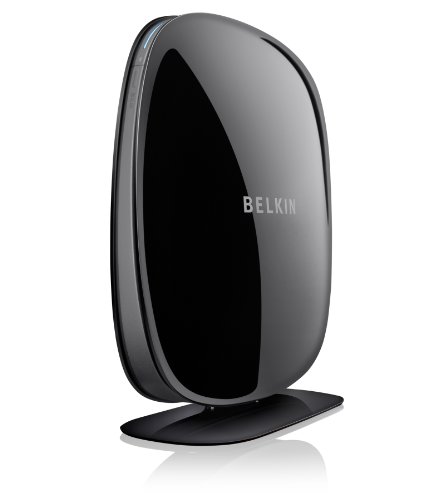 Belkin and NetGear contain dual-band networking capability. The network can be established on either 5 GHz or 2.4 GHz (depending on the speed and load).

Although both models are dual-band, there is a slight difference. Belkin operates at 300 Mbps when using the lower band and an additional 300 Mbps at the higher band. NetGear, on the other side, functions at 450 Mbps at a higher bandwidth.

Belkin N600 supports 802.11bgn standard while NetGear N750 complements the 802.11a/b/g/n standard. Though the standard names are different, the function and strength are almost the same. It allows both the routers to extend their range over 5000 square feet.

NetGear outruns Belkin when it comes to the data transfer speed. NetGear 750 is faster (transfers at 750 Mbps) than Belkin (transfers at 600 Mbps) on any given day. If you need a router to transmit data from one place to another then this is the decisive factor for you.

The installation is very convenient on both devices. You can simply control the whole process using your internet browser. This makes installation possible on any device, whether it is a PC, laptop, tablet, or smartphone.

The user can control the overall operations through various browsers like Internet Explorer, Google Chrome, Firefox, or Safari.

Another value-adding factor for those who like to assert control over their children. You can ban certain websites using the routers. It is a simple yet brilliant feature.

Oh yes! This factor is the real determinant of the real winner. The antennas are internally built in each model but Belkin has the multi-beam technology installed in its antenna.

This feature enables the router to eliminate the dead network spots by concentrating the signals evenly. The user can stream videos and play games from anywhere without a single lag or connection failure.

Belkin comes with a warranty contract of 2 years. The company tries to keep its customers at a safer end. There have been a lot fewer warranty claims against the facility provided by the company because the router quality is far superior to last more than 2 years.

Belkin and NetGear have invested a lot in their respective models. It would be unfair if we pick a better router without giving due importance to the other model.

NetGear excels in the data transfer speed and VPN supportability. All the other features are value-adding and customer favorite but the winner of this comparison is Belkin N600.

With the advanced multi-beam technology and a 2-year warranty contract, it is safe to say that this router provides a bit more value than the other routers.